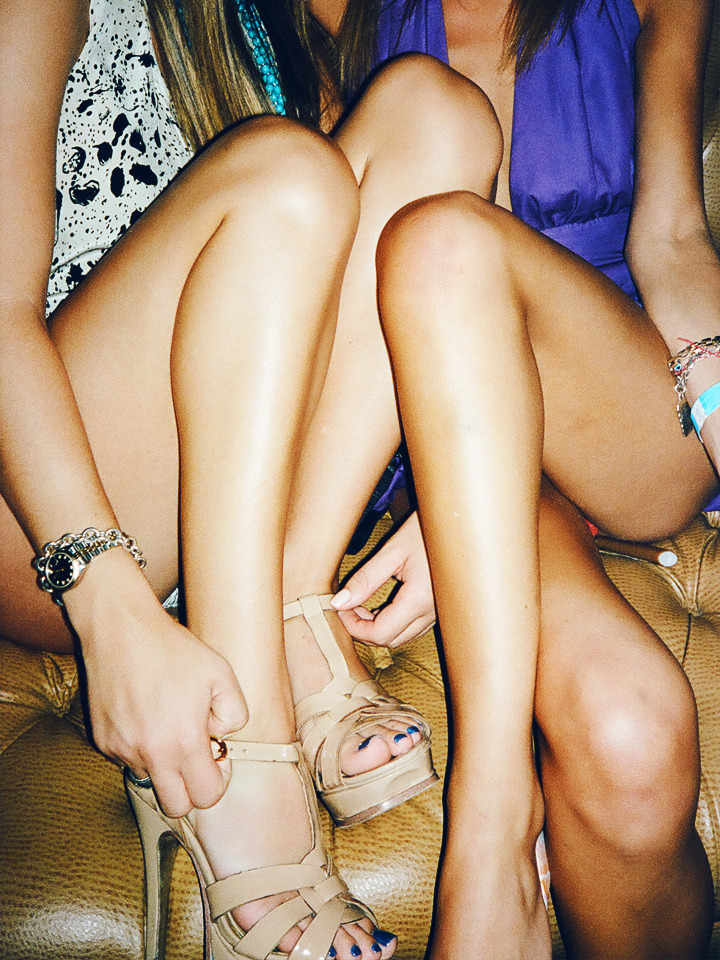 This week was a whirlwind for leaders and listeners alike

Our namesake was born out of a hurricane of personalities and topics one fateful night over a misunderstanding.

It all started in a Clubhouse room. Individuals were having candid open conversations, telling jokes and laughing. One of the listeners misunderstood a joke that was made and voiced how she felt. Her retort did not pass the vibe check. One of the speakers then changed their profile pic to a zoomed-in photo of her swollen shin off of Instagram. Matt Bilinksy™ joked, “what is this, OnlyShins now?” and thus our namesake was born.

Apparently all you need is a name, because for two days, Ben Sharf was precociously calling the room "OnlyShins," as if it had already been established, but with nowhere to actually land. A conscientious observer recognized the lightning bolt, and quickly secured the domain at onlyshins.com. The next morning, the OnlyShins squad was officially on paper. Well, on the interwebs at least. The original crew including Destiny DeLisio, Josey Auguste, Kathrine Narducci, and Rob Weiss, continued for the next 127 hours to entertain and engage the audience, drawing fans from far and wide. OnlyShins lept off the confines of Clubhouse, and brought joy and entertainment to the masses, via Instagram, Twitter, and Reddit, among others.

"OnlyShins is so savage, they wrote their own nEW yORK tIMES article"

........Is the title our community chose in a recent Instagram poll. OnlyShins members seem to be so delusional (or genius) that they are convinced that their unfettered conversations and story of origin will draw enough attention from the media to warrant a news article, podcast, and reality TV show, among other things.

What is the point of all this?

The answer is, we don't exactly know yet. What we do know is that the common theme is our OnlyShins Community. We feed off of each other and create highly curated content to deliver to the world. By day two, viewers were asking for merch. It is arguably the only place on the internet where consumer and producer exist in a symbiotic relationship. Whether it is smooth or with conflict, each side evolves as changes occur over time. And by time, I mean over the course of seven days to date. We are moving extremely fast, and if you don't pay attention you might miss something.

even more interesting than our public story is WHAT HAPPENED BEHIND THE SCENES FOR THIS TO all COME TOGETHER.

IF YOU SHINNERS READING THIS MAKE US FAMOUS ENOUGH TO GET A NETFLIX DOCUMENTARY DEAL, THEN MAYBE WE WILL TELL YOU WHAT ACTUALLY TRANSPIRED ON THE INSIDE!!!!!

- The author of this article also considers herself to be voice of a generation, if not this generation.

We are an inclusive club, with no judgement and an open mind to all opinions - Unless you are wrong. In which case you will be sent back to the audience.